Ross and Alaina A. Anderson opened his relationship in November 2016,Married in a low-key manner in February 2018,The two have a son and a daughter,The daughter’s name is Layla Malibu Rose,His son’s name is London Malibu Rose. 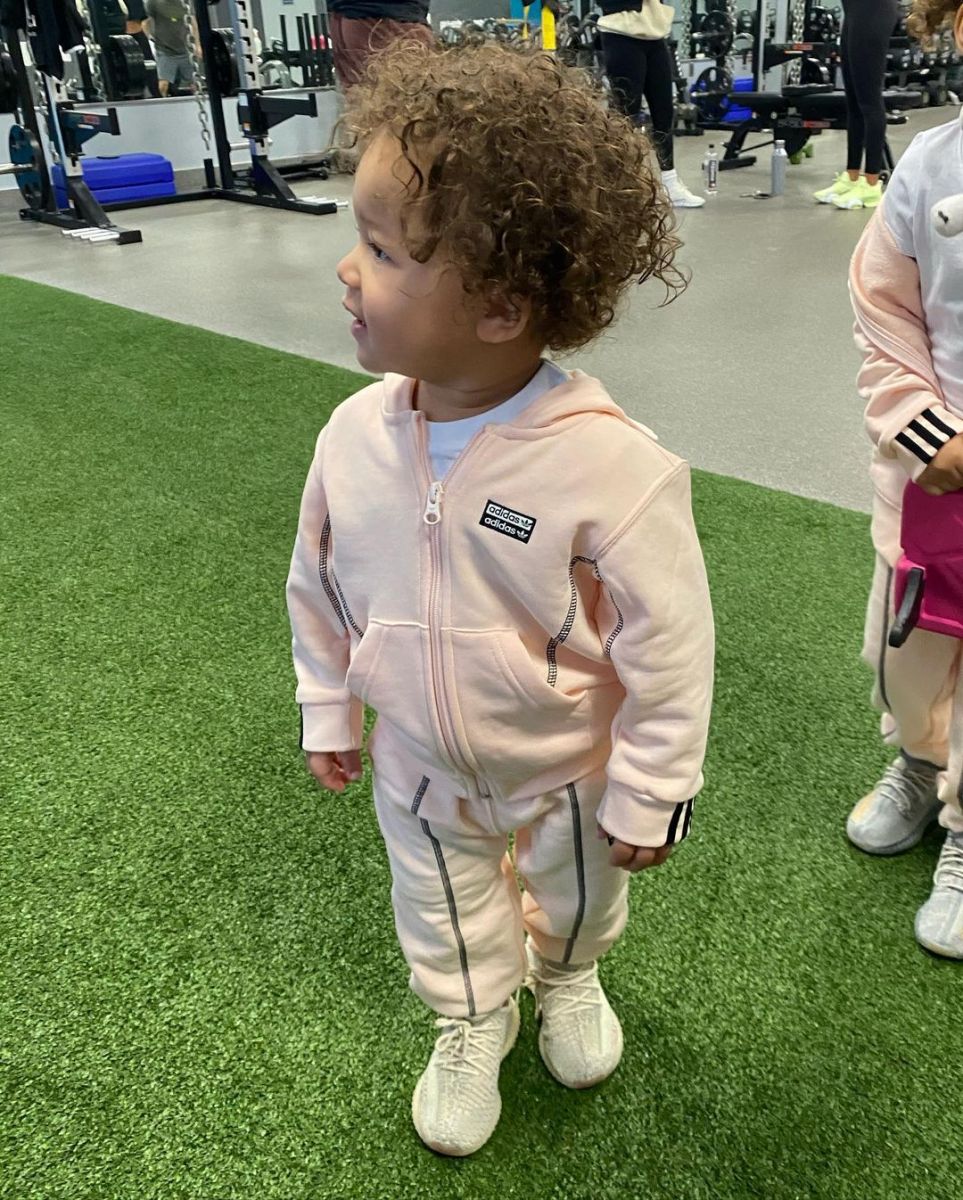