All sports: Juventus director Paratic has flown to London to talk with Wolves about Jimenez 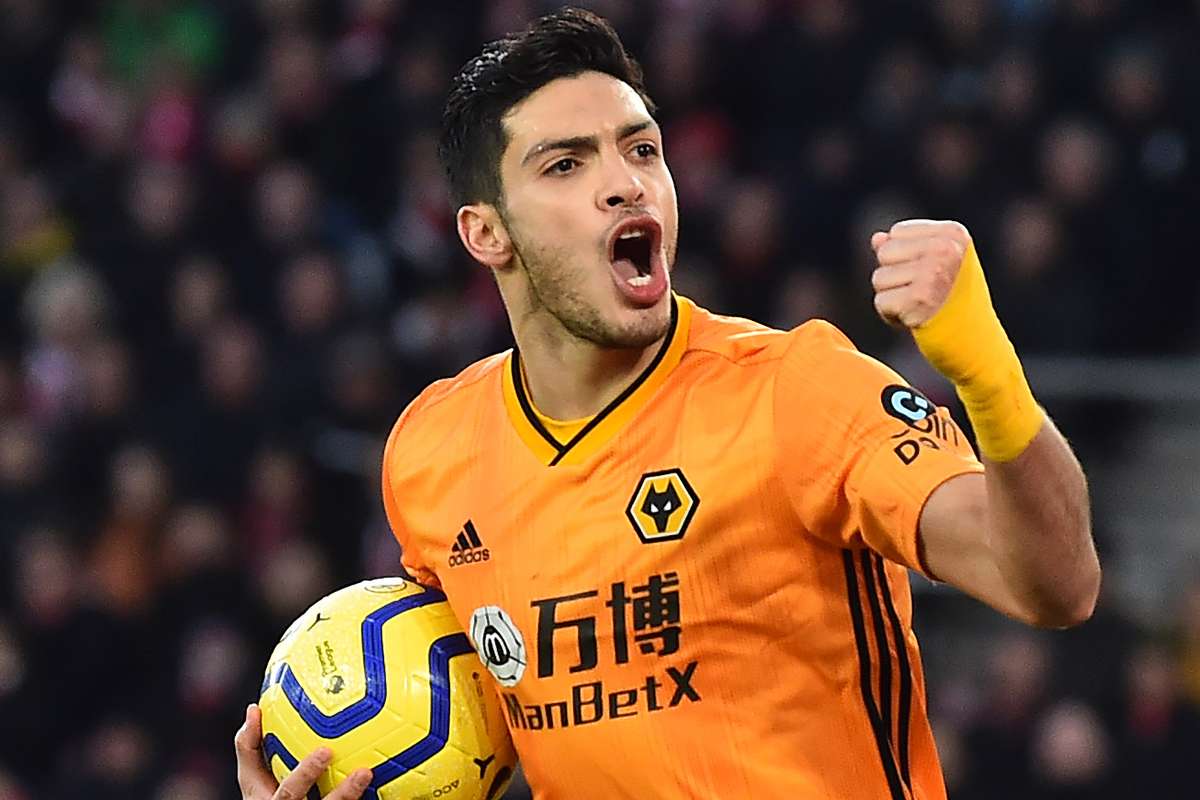 On August 19, according to the Torino Sport newspaper,Juventus director Paratic has already flown to London,He will discuss the transfer of Mexican forward Jimenez with the Wolves.

It is reported that this transfer may include player transactions,Alex Sandro, Ramsey and Douglas Costa have all been mentioned.The Wolves set their sights on the 22-year-old central defender Demiral.But Juventus is not willing to let go of the Turkish international.

The Bianconeri may use Christian Romero or Rugani as part of the deal.

：Adebayor leads the team in po...