Nuggets push the players training photos: another chance to get better 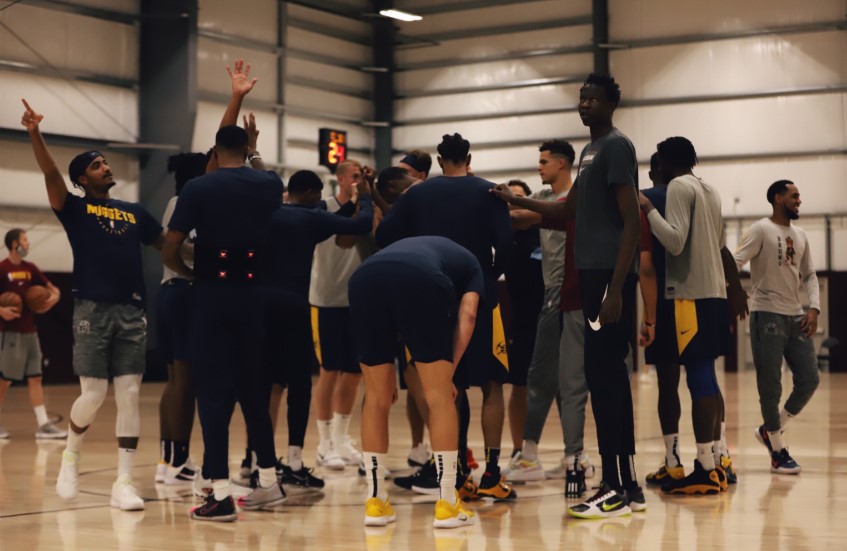 The Nuggets and Jazz are currently 1-1 draw.The third game of the two sides will be played at four o’clock tomorrow morning.