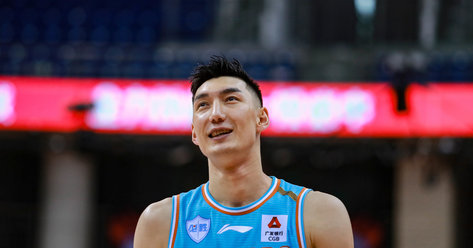 There have been many rumors about the signing of the Shanghai Men’s Basketball Team this summer.According to domestic media reports,Shanghai is actively introducing Guangsha player Liu Zheng and Fujian player He Chongda.At the same time, according to the well-known basketball reporter Jia Lei’s source,Shanghai sent Li Gen and Luo Xudong to Beijing Enterprises,Get Zongzan and noble.However, since then, the five-star sports host Zhuang Ningyu said that Luo Xudong’s transaction has been suspended.

Feng Xin and Cao Fei also appeared in the training photo that broke out in Shanghai.Suspected of trial training in the team.However, the current news is all trading rumors exploded by multiple media.For the time being, Shanghai has not officially announced the signing of any players.

：Adebayor leads the team in po...